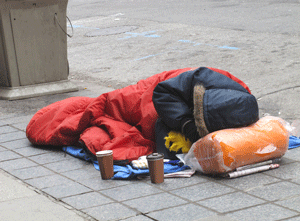 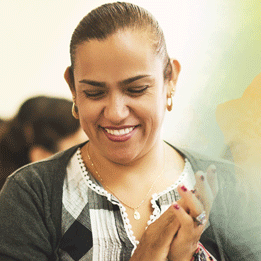 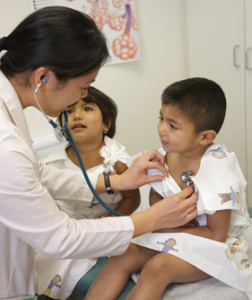 By L.A. Works Who says serving others can’t be fun? Here are five out-of-the-box volunteer projects from L.A. Works that’ll have you coming back for more! (Open to everyone for short- or long-term commitments.) 1. BEAUTY AND CHARM: Facials! Manicures! Snacks! Help women transitioning out of homelessness feel like a queen for a day, when […] 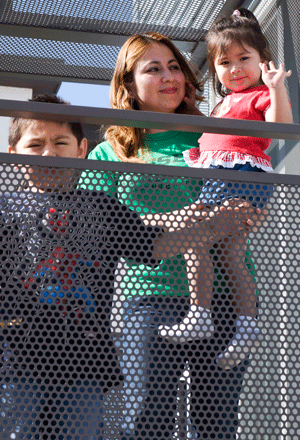 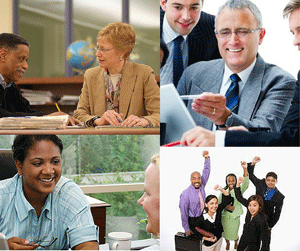 New Years Commitment 2016: Be An Active Board Member

By Ana LaDou This holiday season, make a commitment to both your community and yourself by being an active board member. You will make a positive impact, and it will give you the opportunity to grow both professionally and personally. Here are five results you can achieve by giving your time and resources as an […] 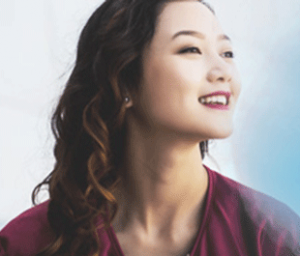 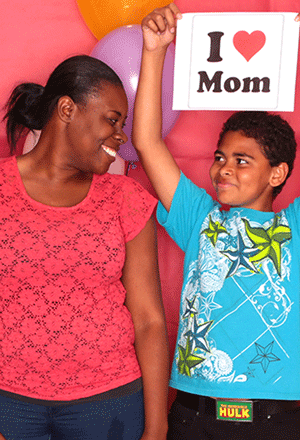 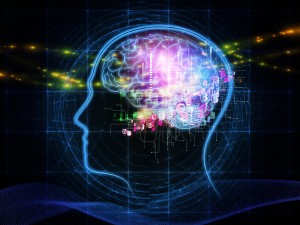 Photo: A Health Blog – https://flic.kr/p/dLSKTQ by John E. Kobara This piece originally appeared in Huffington Post Impact: http://www.huffingtonpost.com/john-e-kobara/exercise-your-philanthropic-brain_b_8614052.html “The tragedy of life is what dies within us while we live–the death of genuine feeling, the death of inspired response, the awareness that makes it possible to feel the pain or the glory of others.” […]

By John E. Kobara This piece originally appeared in Huffington Post Los Angeles: http://www.huffingtonpost.com/john-e-kobara/understanding-cost-nonprofit-work_b_8556918.html We know that our government depends on nonprofit organizations to sustain critical portions of our safety net through services like shelters, health clinics and foster youth programs. But a recent Urban Institute report highlights the significant challenges nonprofits in California face […]