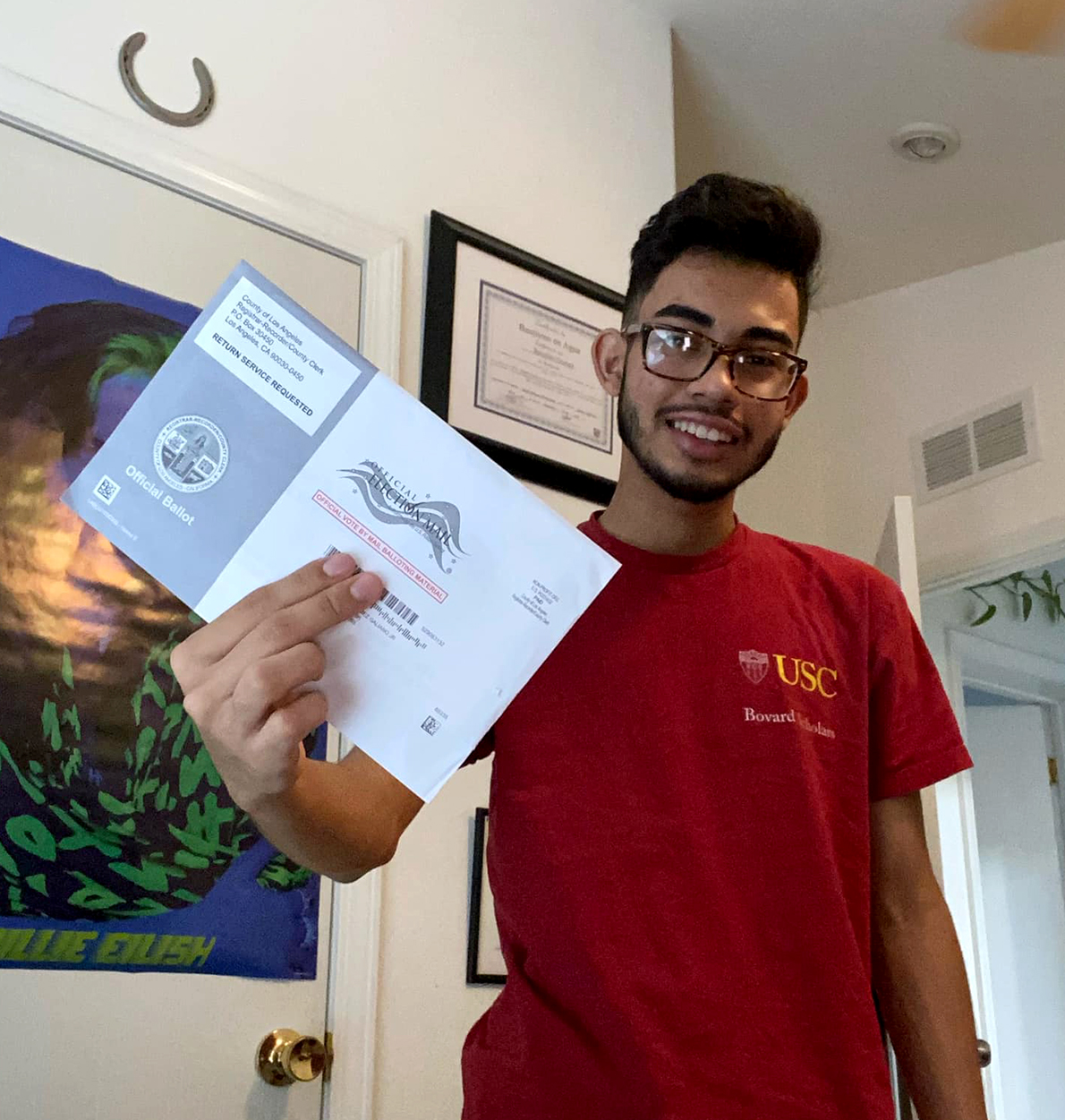 By: Angelica Salas, Executive Director of CHIRLA and Diana Colin, Program Officer, Civic Engagement at CCF We are officially one year away from the next “biggest election of our life.” Our communities hear this phrase every election cycle—and every election, it’s true. Because of California’s top-two system and lower voter turnout in non-Presidential elections, a June primary is still “the biggest […] 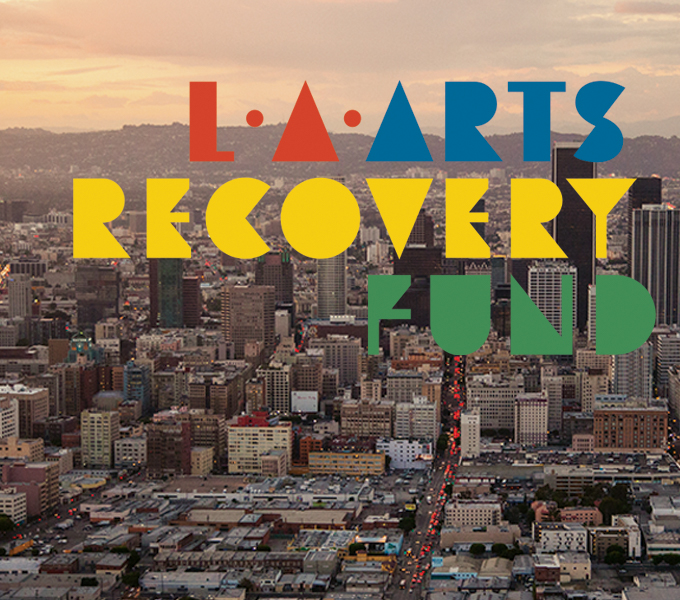 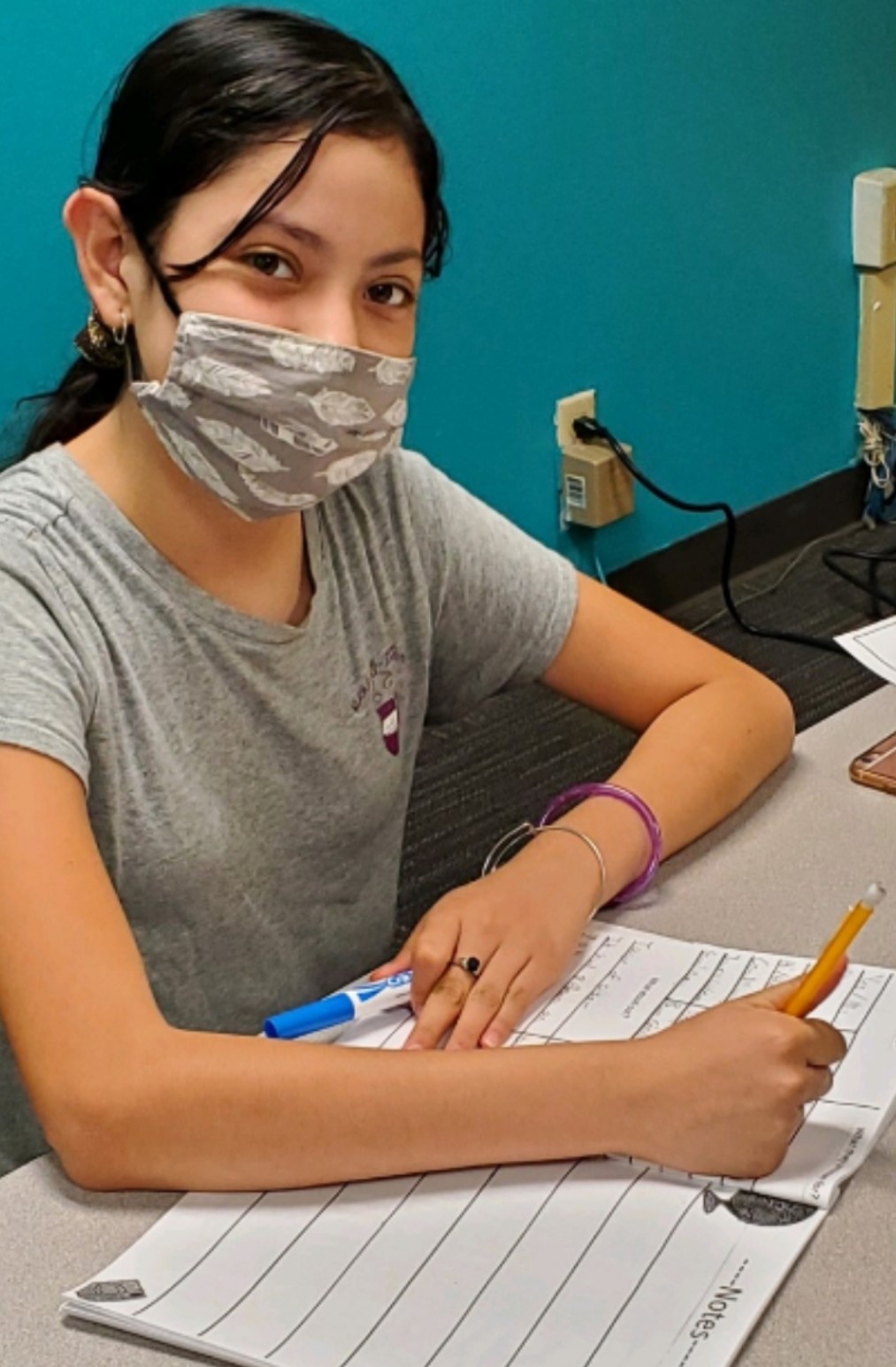 A Summer of Learning for Our Most Vulnerable Students

In March 2020, K-12 schools in Los Angeles County had to quickly transition 70,000 teachers and 1.5 million students and their families to online platforms for distance learning.  This immediate disruption to traditional school operations exacerbated long-time gaps in educational opportunities and access along racial and socioeconomic lines for the County’s young people. As this […] 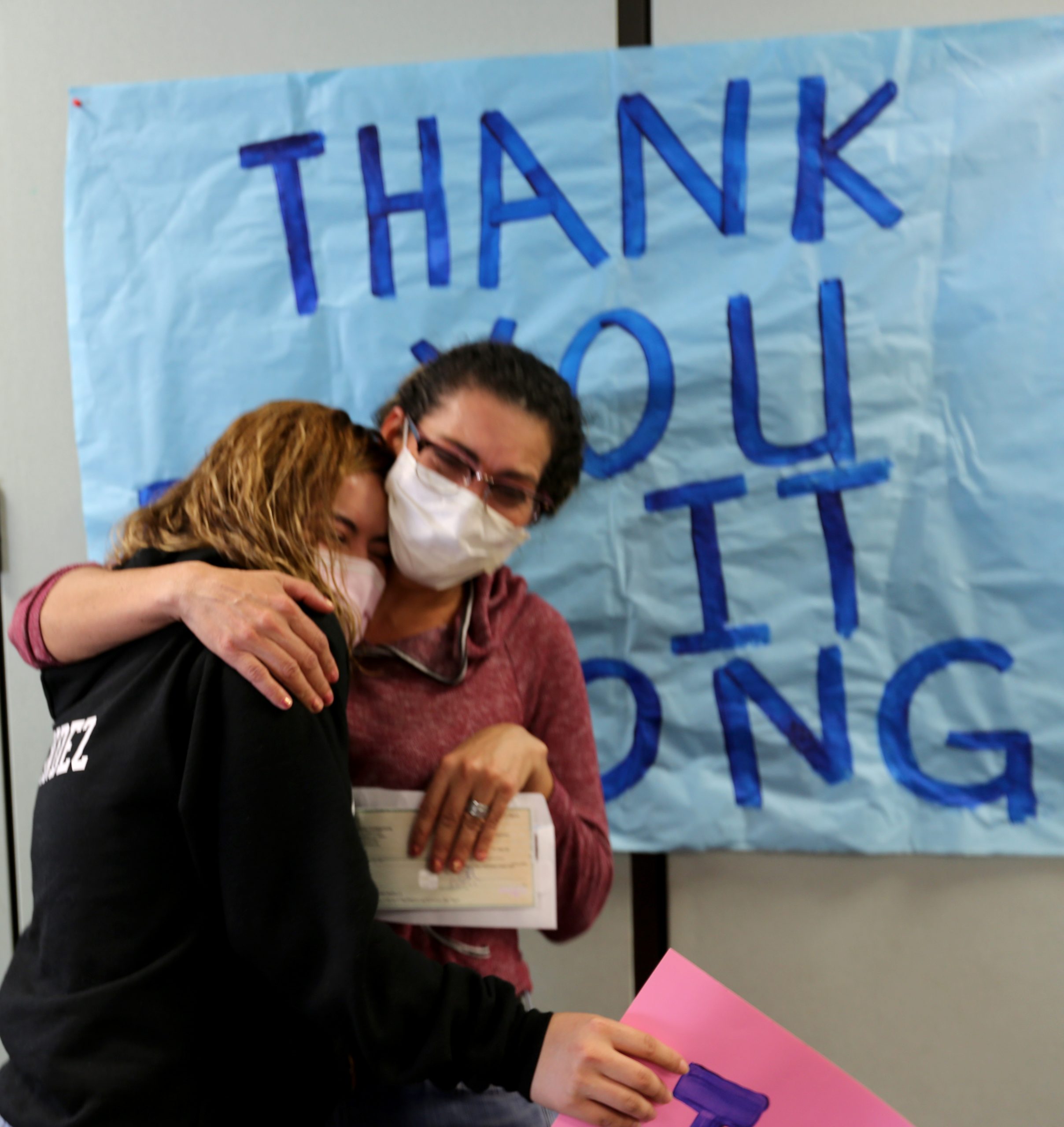 Offering Hope and Community Through Pass It Along Fund

Being a single mother to an 11 and 17-year-old while pushing to make ends meet as a housekeeper is challenging as it is, but add a pandemic and economic uncertainty, and it can seem nearly impossible. This is exactly where Angelina found herself when the stay at home orders we announced in mid-March. All the […] 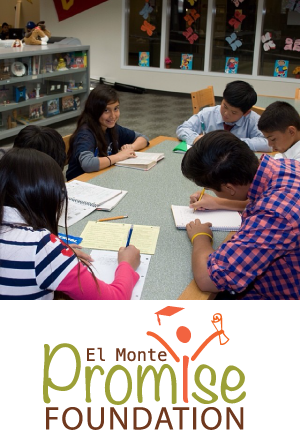 Kindergartners are encouraged to think about what they want to be when they grow up. In classrooms, they learn about different professions and draw pictures of themselves as firefighters, astronauts, doctors, artists and even U.S. presidents. Their dreams are big and they are unstoppable. Yet somewhere along the way, far too many children see these […] 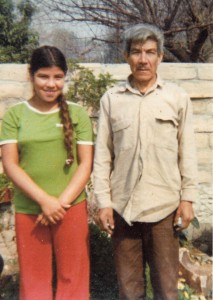 Street Poets: Healing L.A. Youth Through the Power of the Pen

“Now I see since my youth I’ve had the key To open the door inside me This pen & pad will set me free” -“Me Myself & I” by Eric Henderson, Street Poet The idea for Street Poets first came to Chris Henrikson back in 1995, while he was volunteering through the Writer’s Guild of […] 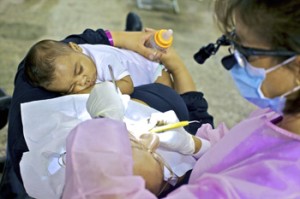 The One Los Angeles, One Nation Initiative supports increased civic engagement of the American Muslim, and those perceived as Muslim, communities in Los Angeles County. The Initiative seeks to address misperceptions of the American Muslim community post-9/11 by supporting civic engagement through leadership development, engaging residents in public policy and advocacy, and partnerships and collaborations. […] 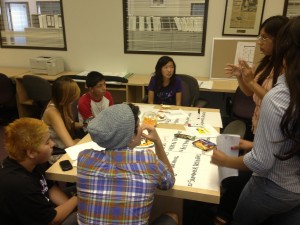 By Rose Veniegas Imagine: Mrs. White, a 73-year-old widow with Parkinson’s, hypertension, diabetes and a history of stroke, is cared for by her son. She was admitted to the hospital after she fell down and lay on the floor for 36 hours before being brought to the emergency room by her neighbor. Unfortunately, stories of […]