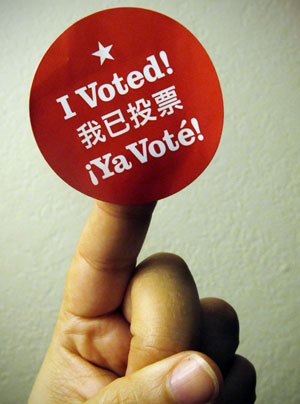 by Don Gottesman, JD, LLM (Tax) Donors who create gifts to benefit their favorite charity and themselves often prefer the amount they receive to be of the same amount, on a regular basis. Thanks to an IRS ruling this month, donors now have an additional option when making their gift. Identical payments allow donors to […] 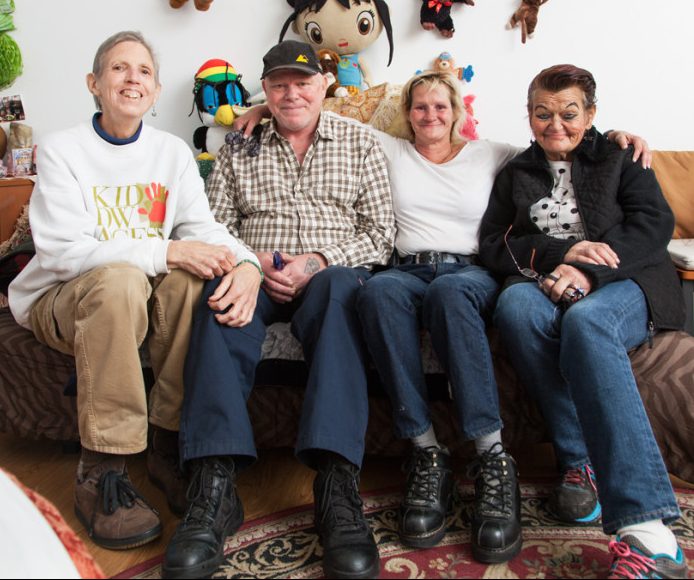 This week, Los Angeles said farewell to one of its fiercest advocates for our neighbors in need. Mollie Lowery, who passed away on Monday, spent more than four decades on Skid Row, helping homeless men, women and children to find dignity, health, hope and a new future for themselves and their families. The legacy she […] 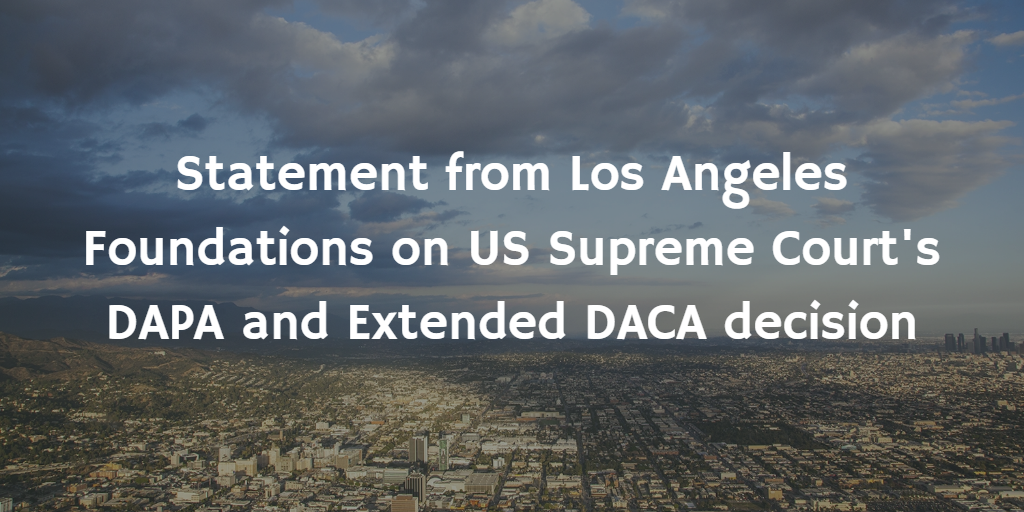 Dreams for a better life – one out of the shadows with the promise of greater economic vitality for individuals and the region as a whole – were deferred today. The Supreme Court of the United States ruled 4-4 on the Obama Administration’s immigration executive actions that would have expanded Deferred Action for Childhood Arrivals […]

Not Enough Fish in the Sea? Los Angeles County Charitable Giving Down $1 Billion Since 2006

By John E. Kobara When I was very young, I was captivated by fishing. The idea of throwing a line into a mass of impenetrable water and imagining what you might catch on the line… always thinking there’s a big fish out there for me. My brother-in-law, who is a professional adventure fisherman, told me […] 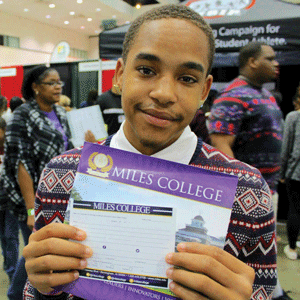 Ernest had seen too much by the time he turned 16. His family had been shattered by drug abuse, and now he was facing the justice system for the first time. “Friends I grew up with were going to prison for 15 or 20 years,” Ernest said. “I knew there had to be something else.” […] 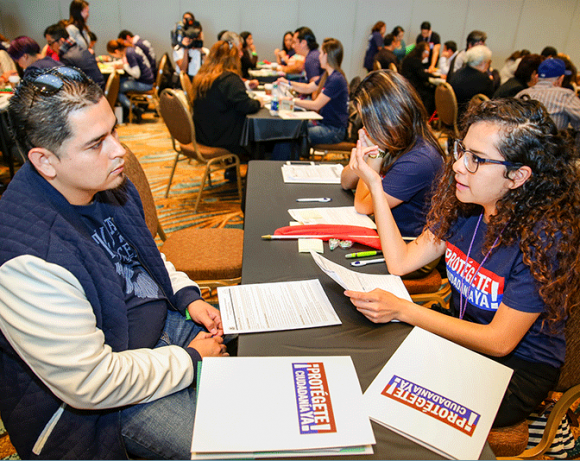 Mega Citizenship Workshop in Long Beach, April 10. Photo by Juan Alaniz. by John E. Kobara “For 16 years, members of my family tried to become U.S. citizens. We spent thousands of dollars on fraudulent attorneys, we lived under fear and intimidation and we had no idea how to navigate the process. I finally became […] 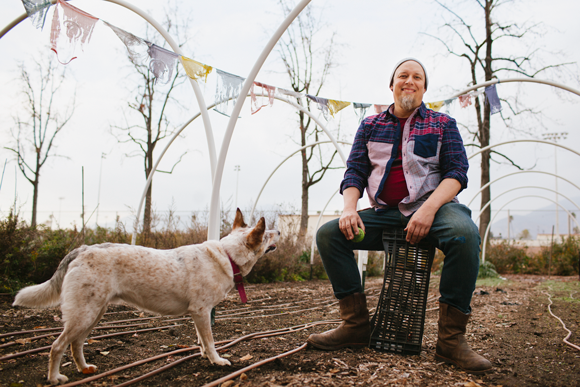 “There’s this bias in education that if you work with your hands, you’re less intelligent. We’ve stopped showing students how to make, to build, to do. For 12 years, I’ve had the coolest job ever: teaching gardening to kids. My students earn a paycheck by growing food, flowers and their own futures. We sell what […] 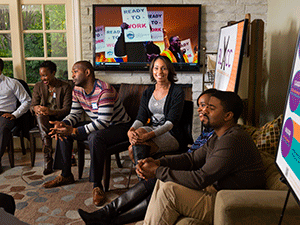 “My life is dramatically different because somebody who I don’t know, who I will probably never meet, put their money to use on my behalf. I feel a great sense of gratitude for that, and it gives me a deep sense of personal responsibility to be a driving force of opportunity for other people. The […] 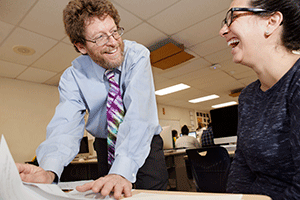 “VITA [Volunteer Income Tax Assistance] is a win-win-win for everybody. My students learn how to do taxes, the community gets free assistance and I love doing it. The students see lots of single moms, immigrants, low-income residents and are pretty intimidated the first time, but their confidence grows. They say it was the best thing […]