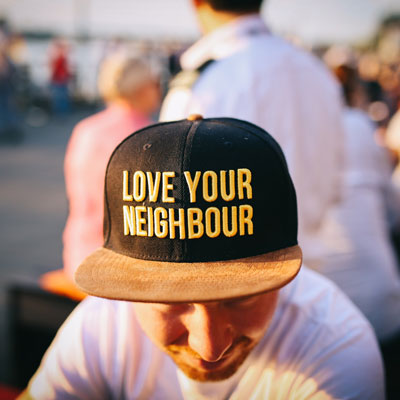 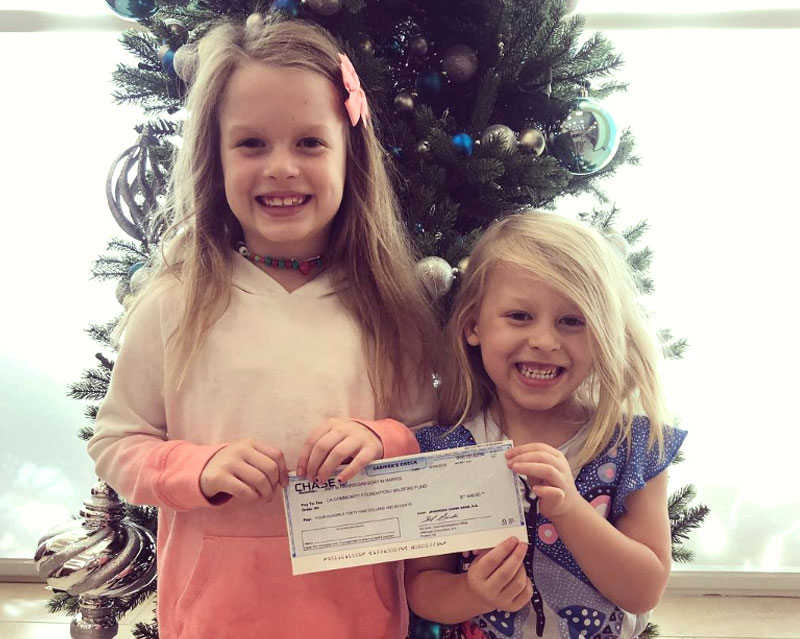 No Gift Too Small: Responding to California Wildfires Together

Last month, the Harris sisters watched in horror as communities across California were engulfed in flames — lives catastrophically disrupted and entire towns reduced to ash. What could two young girls do in the face of such devastation? Determined to help, they decided to turn lemons into lemonade. The sisters set up shop on a […] 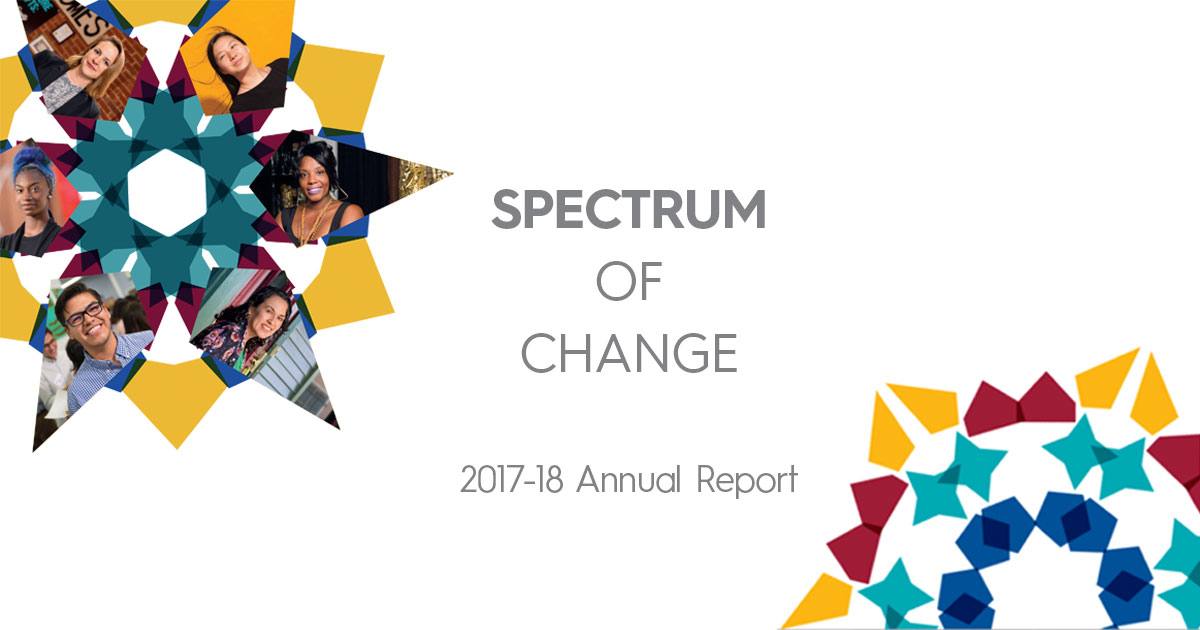 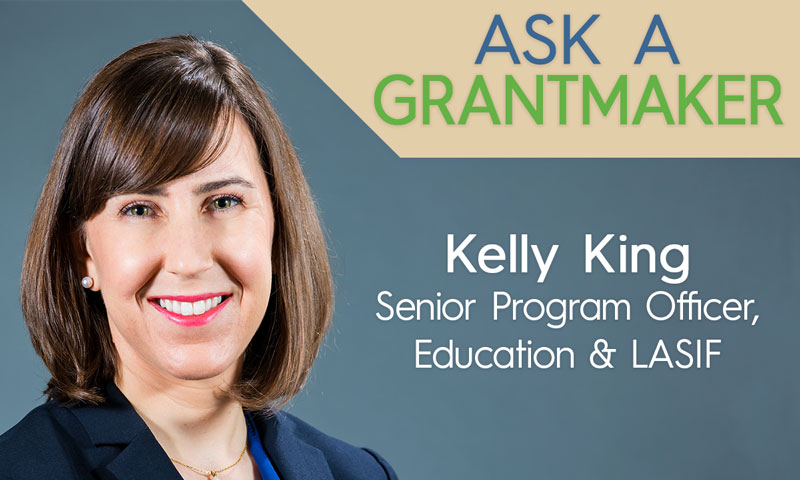 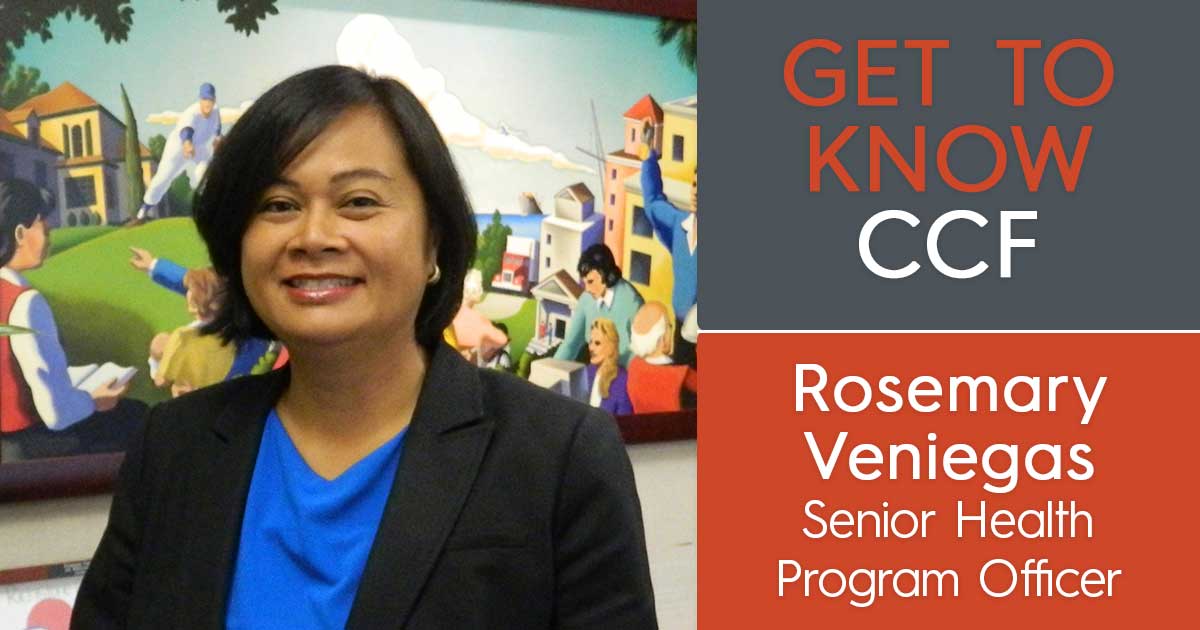 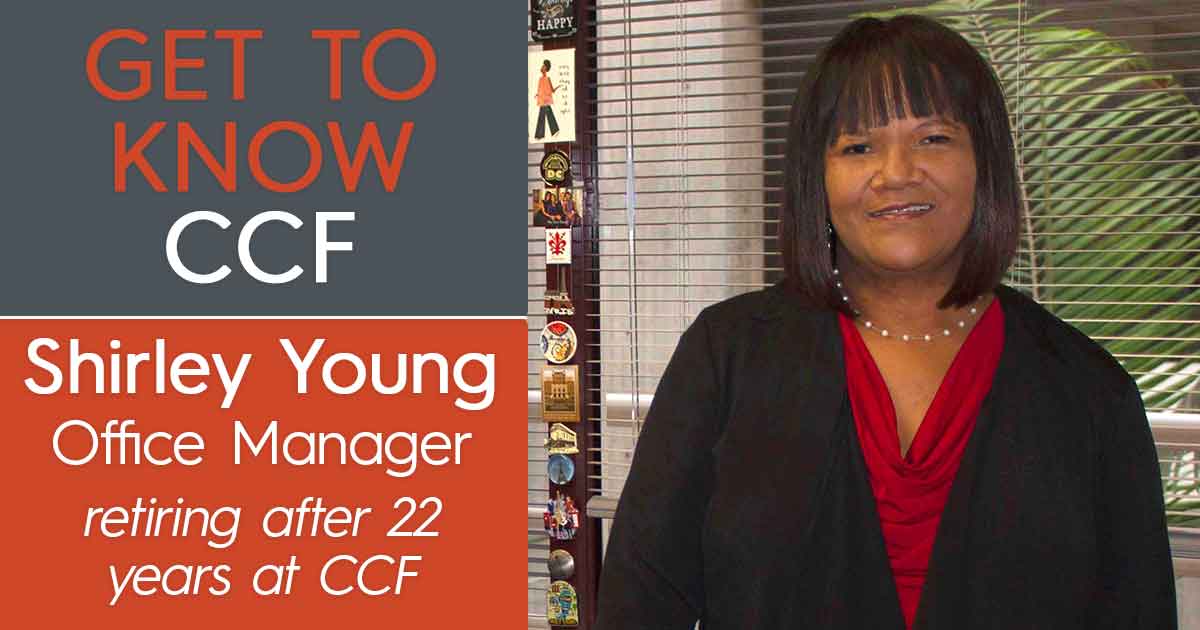 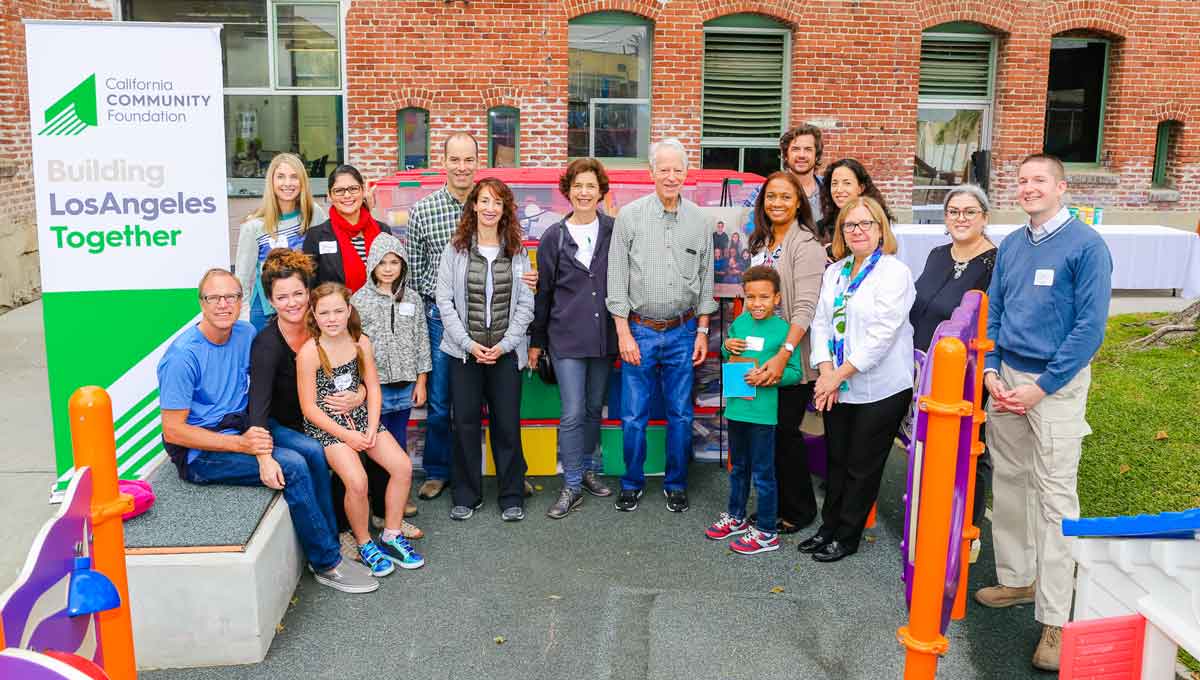 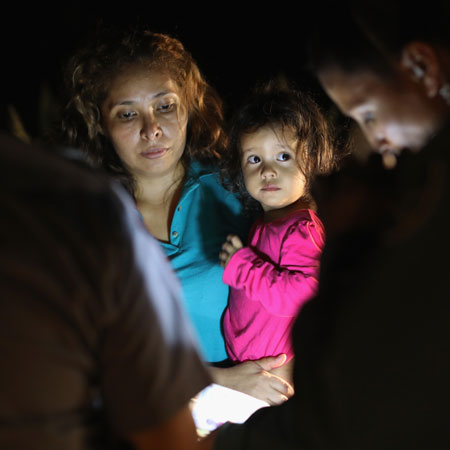 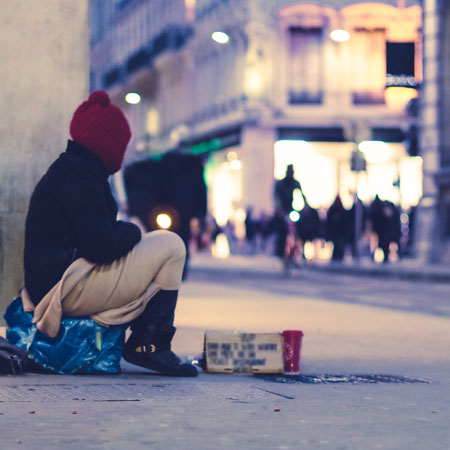