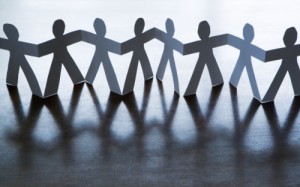 When the Troops Come Home

As the end of the year approaches and coincides with the return of 40,000 soldiers and Marines to American communities, donors and fellow Angelenos alike are encouraged to think about how our community will respond to the needs of those troops and veterans returning to Los Angeles. One way each of us can make a […]

The Future of Philanthropy in L.A.

A report released last week reveals: •    By the end of 2020, personal wealth or assets in L.A. County will grow to $1.4 trillion •    L.A.’s wealth will grow faster and larger than almost every metro in the nation •    Immigrant entrepreneurs will be the major driver of future wealth •    $114 billion will be […]