Is a Mandatory Payout for Donor Advised Funds on the Horizon?

How many ofour readers have money in donor advised funds (DAFs)? If you are one of those readers, you may soon be hearing a lot more about a mandatory 5% annual payout. That’s because earlier this summer, the Congressional Research Service (CRS) issued a report concluding that, like private foundations, DAFs should have a mandatory […]

We nonprofits often think of ourselves as serving our communities — such as the Latino community, the museum-going community, a low income community, and so forth. And we often forget that we not only serve communities, we represent communities. For example, if you serve families of children with disabilities, you also represent such families and […]

If you are a philanthropist or responsible for funding decisions, you have no doubt faced difficult choices in these tough economic times. Rates of poverty and unemployment are soaring while health outcomes and educational attainment are slipping. Faced with shrinking funding portfolios and skyrocketing community needs, the use of data can help drive decision-making. Over […] 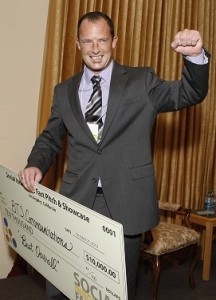 Even if it might be uncomfortable for institutions used to operating at a relative distance from public scrutiny, several public benefits might be realized by increased foundation transparency. As Vikki Spruill, the new leader of the Council on Foundations, noted in one of her first official communications to the Council’s membership, institutional philanthropy faces “its most […] 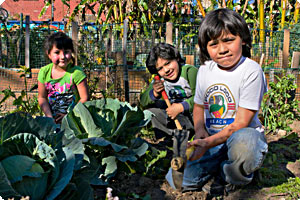 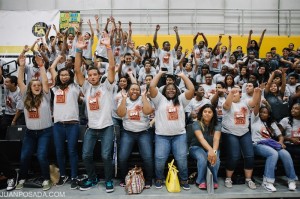 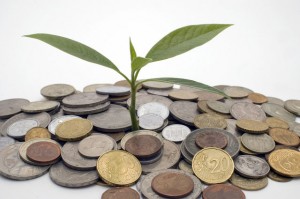 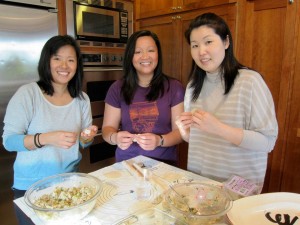