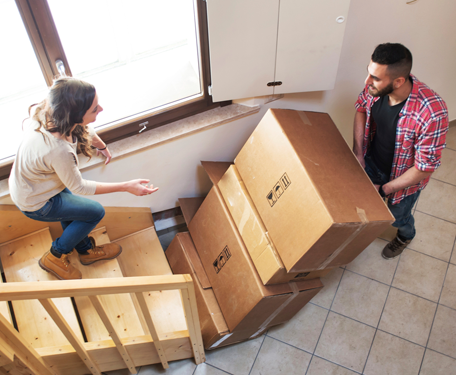 For low-income individuals and families seeking housing, the process has only become more difficult. Funding cuts and rising rents have reduced the availability of affordable housing. And, when it comes to finding apartments in a new neighborhood, the answer is often a resounding “No.”

Last week, U.S. Supreme Court issued landmark decisions on health care and marriage equality. But another ruling, this one related to the Fair Housing Act of 1968, also has the potential to impact the lives of residents across the United States. The 5-4 decision in Texas Department of Housing and Community Affairs v. The Inclusive Community Project, Inc upheld the principle that housing policies and practices could be deemed discriminatory if their impact was discriminatory, even if there was not a conscious attempt to discriminate.

This decision expands the ability of advocates to use the Act to discourage exclusionary practices that prevent people from living in neighborhoods of their own choosing. The California Community Foundation joins our colleagues in celebrating this important civil rights victory, reinforcing the role of the Fair Housing Act as a strong tool in the ongoing fight against discrimination.

This victory will also spark renewed discussion in Los Angeles on issues of ensuring housing affordability, dealing with rapidly changing neighborhoods due to gentrification and displacement and safeguarding housing opportunities for low-income residents in the face of federal budget cuts.

Everyone supports fair housing and choice for low-income renters. Everyone is painfully aware of L.A.’s housing crisis and the impossibility of real choice amidst rising rents. The median rent in Los Angeles last year for newly available apartments was more than $2,000 per month, requiring an annual income of $80,000 to make that affordable. But Los Angeles is investing $40 billion in expanding our transit system, and our regional planning agency says we need to concentrate new housing and job development around those transit stops to reduce car trips and climate change. Young households are moving into neighborhoods like Highland Park, Boyle Heights and South Los Angeles, displacing long-time renters of color.

So, what is the role of race, as well as income, in gentrification and displacement? When public sector funding for housing is deeply cut, we need to agree on solutions that provide choice for households of color, as the Fair Housing Act intended. We need to say “yes, and…” to expanding housing opportunities by providing new housing in every community and protecting islands of affordability in gentrifying communities with long-time low-income residents who wish to remain.

Ann Sewill is vice president of housing and economic opportunity at the California Community Foundation.