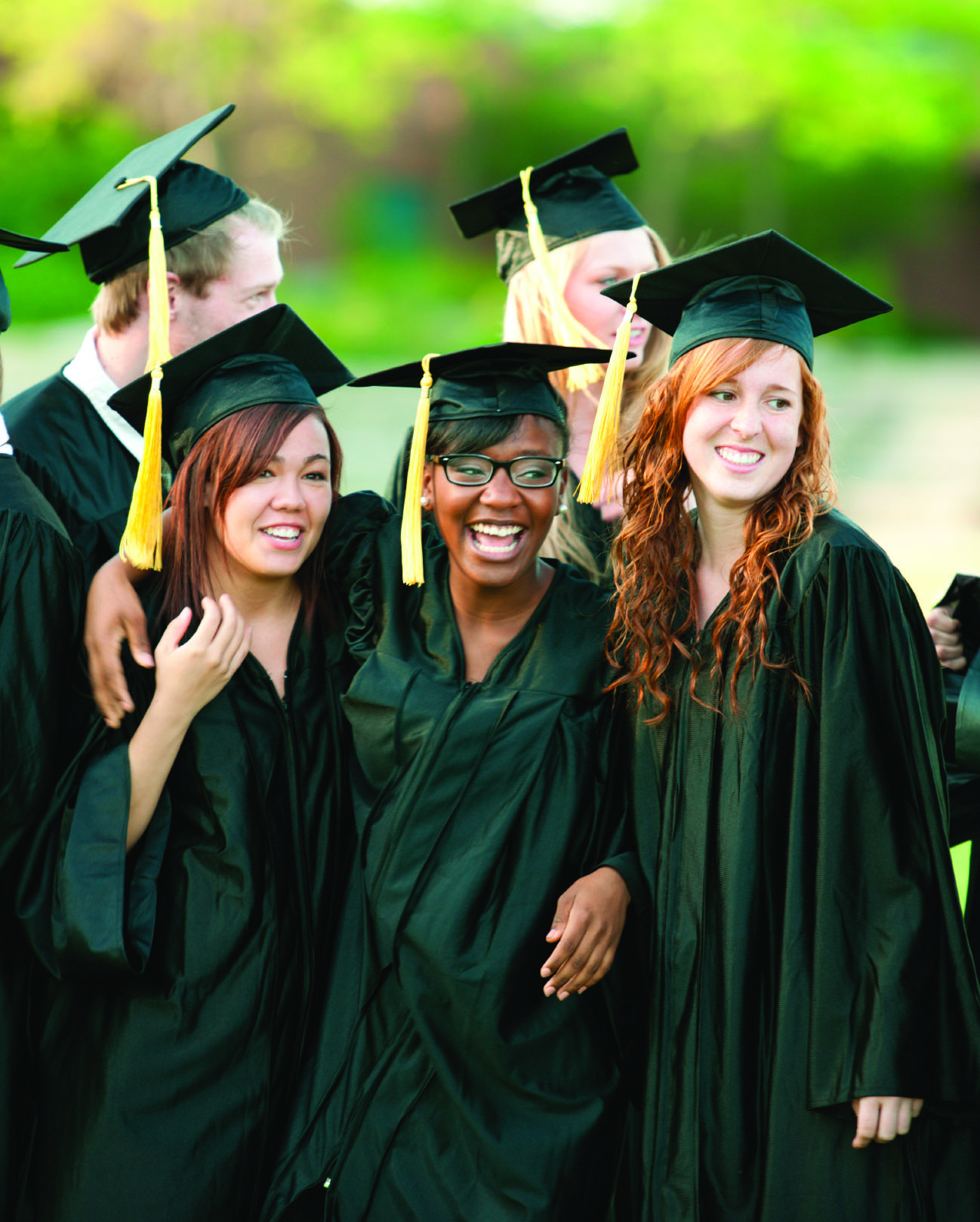 From the rag traders of the early 20th century who founded multi-billion dollar media companies to today’s Silicon Valley venture capitalists, California has always been a magnet for smart investors. The state’s culture of innovation and entrepreneurship has made it the world’s 8th largest economy, with a Gross Domestic Product between that of Russia and the United Kingdom. With Los Angeles County facing a major college graduation crisis, these same smart investors are backing the educational future of low-income students. They realize that giving isn’t just good, it’s good for business.

By some estimates, only 12 percent of Los Angeles 9th graders will go on to graduate from college. This is a crisis, not just for the students who will miss out on the benefits of higher education, but for California’s economy as a whole. According to a report released by Public Policy Institute of California, 40 percent of all jobs in California will require a bachelor’s degree by the year 2025. Low college attendance rates mean that there is a projected gap of 2.3 million degree holders to fill those jobs. With a shortage of skilled employees, the leading companies of tomorrow will go elsewhere, and California’s economy will suffer.

So what’s behind the crisis? Since 1980, the average tuition cost at a four year institution has grown by over 530 percent. Even when students can get scholarships, they are often only for a single year, meaning students may get to college but still can’t afford to get their degree.

For many first-generation college students, informational resources and support networks are just as critical as financial support in helping them get to and graduate from college. Some students have financial obligations for their families. Others lack the college know-how or self-esteem to believe that college is even an option. And many students find campus and academic life too rigorous or foreign to continue. But information can make a huge difference. A study from the Stanford Institute for Economic Policy Research found that low-income, high-achieving students are 53 percent more likely to apply to college when they receive customized information kits outlining the net costs of various colleges and universities.

Investors around the country agree that reversing this crisis is a top priority. The Kresge Foundation recently announced a $1 million commitment to the Los Angeles Scholars Investment Fund, which aims to increase college success for low-income Angelenos by combining multi-year scholarships with college advising and support services such as mentoring and academic training. This joint initiative, established by California Community Foundation and College Access Foundation of California, gives low-income Los Angeles students the best chance of graduating from college. Kresge President and CEO Rip Rapson stated, “As a national funder interested in expanding opportunities in America’s cities, we feel a responsibility to invest in college success for low-income Los Angeles students.”

Solving this crisis has the potential to create an enormous return on investment. Californians who earn a bachelor’s degree average nearly $1 million more in lifetime earnings. If these earnings are spent in Los Angeles County, the benefit is multiplied throughout the community, meaning higher tax revenues, more jobs and more successful businesses. Ultimately, it means a stronger, healthier Los Angeles. To Chet Pipkin, Founder, Chairman and CEO of Belkin International, that’s a winning investment, “We can’t thrive as a city without their contributions,” Pipkin said. “It’s our responsibility as a community to do our part to support them in their path to college completion. Philanthropists, businesses and lovers of L.A. alike have a stake in their future.”

Los Angeles Scholars Investment Fund is a joint initiative of the California Community Foundation and College Access Foundation of California. It is part high-performing mutual fund, part innovation incubator. Now in partnership with the Kresge Foundation and a number of individual investors in Los Angeles, it continues to expand the investment pool of $12 million initially committed by CCF and CAFC.

To learn more and to become an investor of L.A.’s future, go to LASIF.ORG

Christine Oh is the Scholarship Manager at the California Community Foundation, administering all scholarship funds and managing the Los Angeles Scholars Investment Fund.