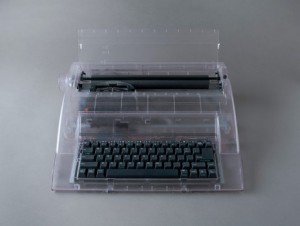 My name is Jennifer Moon and I am one of CCF’s 2013 Emerging Artist fellows, though it would be more accurate to describe my emergence as a comeback. From UCLA and graduate school, to prison, and back into the art world; the emotional and spiritual journey that brought me through the chaos of heroin addiction is now material for my three-part project Phoenix Rising Saga. It is also the vehicle for my revolution within the framework of love. My work is not meant to be apologetic or confessional. It uses my experiences as a struggling addict, lover and artist to explain the ideas of The Revolution I’ve been developing since graduate school at Art Center College of Design. 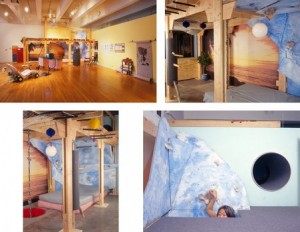 Early in my career my understanding of art moved radically away from the traditional. In the early 90’s, I was able to work with accomplished contemporary artists as a UCLA undergrad. However, after graduate school, my production halted, and eight years of addiction followed. It obliterated any kind of feeling, which felt easier at the time. And with each arrest my colleagues’ faith in me diminished.  After the first, the artistic community lobbied for my release and recovery. The third arrest for attempted robbery saw only a two-sentence note from an artist mentor saying I was an addict, not a criminal. Until recently I had dropped completely off the radar.

People are willing to look at me again because of the Fellowship, I really feel like it has the power to do that. I’ve been firing on all cylinders since getting sober in 2008, writing the principles of The Revolution and developing its Four Factions, building my website and internet presence, flushing out the various stages of the Phoenix Rising Saga, hosting a monthly radio show and volunteering as a key staff member for an underground radio station called KCHUNG, and giving back to my recovery community by volunteering as a board member for Felicity House, a nonprofit sober living for women, where I was a resident for one and a half years.

My approach to art and to The Revolution is similar Michael Jackson’s Man in the Mirror. You need to start with yourself to make a revolution.  Part 1 “This Is Where I Learned of Love”, which was shown at Transmission Gallery in Glasgow this past March, documented my time in prison. I mapped my experience using objects from my incarceration, as well as personal letters between me and my former lovers, and a booklet containing my prison memoirs. Part 2 and Part 3, which debuts at Commonwealth and Council in April 2014, will feature photographic collages, a large-scale drawing, a sculpture, and a spectacular musical performance.  I’ll be exploring the ideas of courage, faith and death. 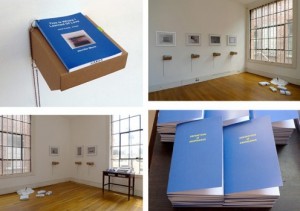 Throughout my development of The Revolution I’ve explored many different artistic media, but its backbone is the literature. I’ve definitely struggled with having these ideas and not knowing how to write about them, and the frustration expressing ideas that were the infancy of The Revolution contributed in part to my addiction. The Fellowship has allowed me to focus on writing pieces of the manifesto for The Revolution. It’s a huge gift, and has given me such a tremendous advantage. And the sincerity and passion born during my recovery continue to inform my art and literature. That’s why you should hold your breath for The Revolution.