Are there standards that should be followed in philanthropy? 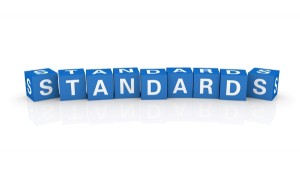 This committee drafted 41 National Standards for U.S. Community Foundations to unify and define community foundations and promote their integrity and public trust.  The National Standards seal was intended to be a mark of excellence and accountability, and the standards themselves were designed as a way to affirm best practices in everything from financial accounting to confidentiality agreements, donor education to annual reports.

This program was founded on the premise that community foundations are a national asset and in order to strengthen the field of philanthropy and establish credibility to donors, communities, government, and others, certain practices should be followed by all.

Complying with these national standards is not only a sign of accountability and transparency, but a marker of effective philanthropy for communities across the country (and the foundations that serve them).

Check out the CF National Standards Blog for more information.